What is a misrepresentation and comparison with similar claims?

Where damages are claimed (in addition or alternatively to rescission), that the misrepresentation caused the representee to suffer loss.

When considering whether a misrepresentation is actionable the context in which it was made is key.

Contact a Waco Texas or Central Texas misrepresentation lawyer below or call 254-753-6437 to discuss your matter. 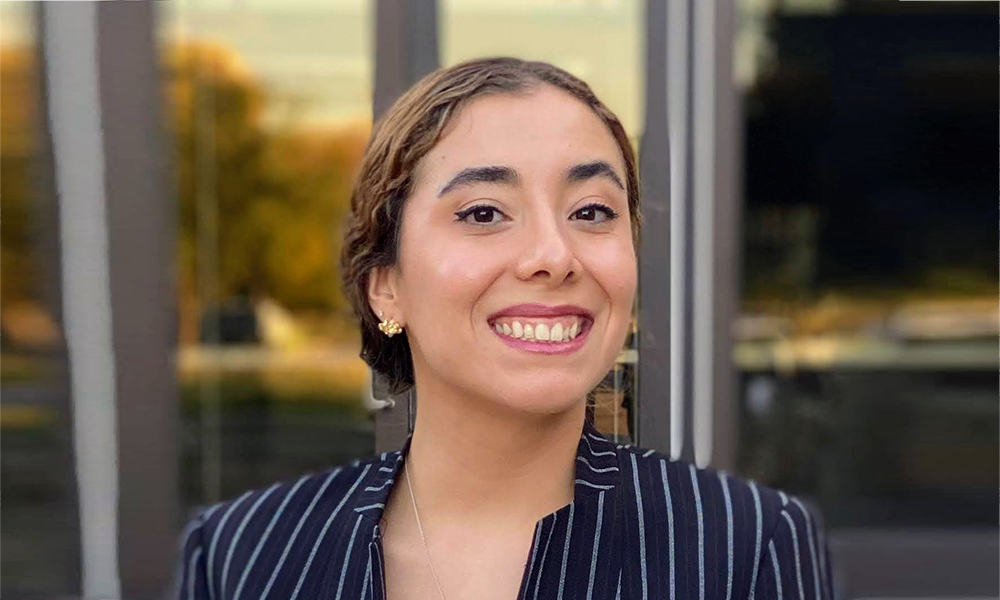